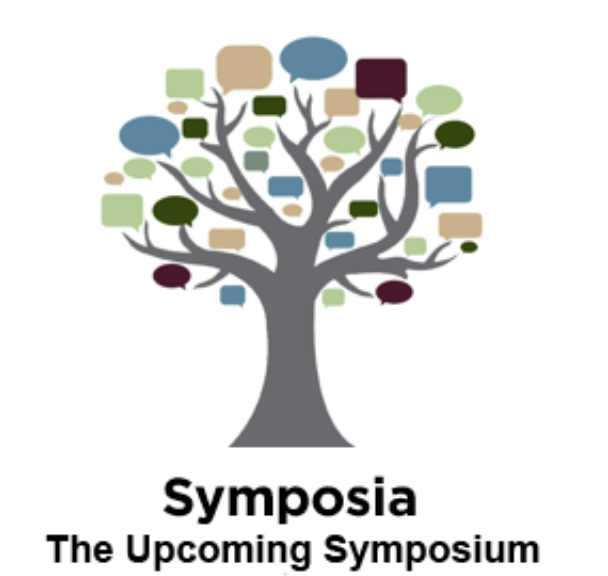 On March 24, 2010, the University of Maryland Law Journal of Race, Religion, Gender and Class and the LGBT Alliance hosted a panel discussion on the case of Perry v. Schwarzenegger. This case is a pending federal constitutional challenge to California's Proposition 8, which was a voter referendum that defined marriage between one man and one woman. The lead attorneys for the plaintiff are David Boies and Ted Olson, who are working together after appearing on opposing sides before the Supreme Court in Bush v. Gore.

The panelists included Mr. John Lewis from Marriage Equality USA and Professors Ertman, Singer, and Hellman from the University of Maryland School of Law. Mr. Lewis provided background on the litigation and first-hand impressions of the trial, and our three esteemed law professors examined the political and judicial climate regarding gay marriage and this challenge in particular, with special emphasis on the constitutional issue of equal protection.